Summary: Study reveals a significant uptick in the prescription of anxiolytics and benzodiazepines in people under the age of 35.

Researchers from the University of Bristol have found that there have been increases in incident prescribing of most anti-anxiety medications (called anxiolytics) in recent years, which have been substantial in young adults (aged under 25).

This may reflect better detection of anxiety, increasing severity of symptoms, increasing acceptability of medication, or an earlier unmet need. While overall incident benzodiazepine prescribing has fallen over time, prescribing has increased in those aged under 35. In 2017, 44% of benzodiazepine prescriptions were longer than the NICE recommended maximum of four weeks.

Some of this prescribing is not based on robust evidence of effectiveness, such as the use of beta-blockers, some may contradict guidelines, such as anti-psychotics, and there is limited evidence on the effect of taking antidepressants long-term. As such, there may be unintended harm.

Prior to this research, previous studies had found substantial increases in the prescribing of antidepressants for any indication, and for depression, over the past two decades. However, little was known about trends in the prescribing of anxiolytics (antidepressants, benzodiazepines, beta-blockers, anticonvulsants, antipsychotics) for the treatment of anxiety. Several changes may have affected prescribing in recent years, including changes in clinical guidance. 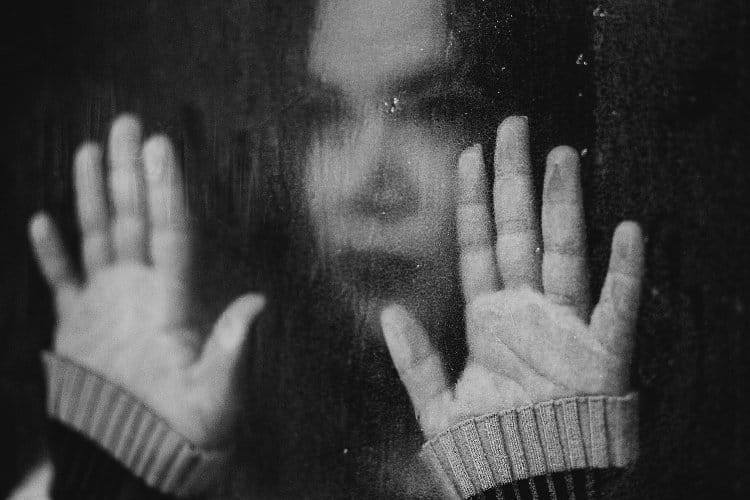 Dr. Charlotte Archer, an NIHR-funded Senior Research Associate in Primary Care Mental Health at Bristol Medical School (PHS), said: “The increases in the number of new patients starting anxiolytic treatment may reflect better detection of anxiety by GPs. The increase in new prescriptions was substantial in those aged 18–34, particularly in recent years, and this may also reflect an earlier unmet need for young adults.

“It is also important to consider that some of this prescribing is not based on robust evidence of effectiveness and some may contradict guidelines. There is also limited evidence on the effect of taking antidepressants long-term, so there may be unintended harm to those that are be being prescribed this medication for a long time.

“The information from this study has allowed us to gain a better understanding of primary care prescribing for anxiety, and how trends have changed over the study period. Going forward, we need research to improve our understanding of why we are seeing this increase in prescribing, especially in young adults, and to provide interventions that can reduce the growing reliance on medication for this age group.”

This article comes from the Internet and does not representnew astrological signs dates 2021Position, please indicate the source for reprinting：http://www.cbd-sz.com/05/585.html
6like
Label:what is the zodiac sign for march 26